What does the future have in store for Perth home buyers? 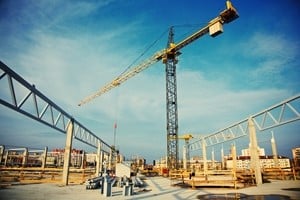 Much ink has been spilled on the current state of the Perth property market, but of equal – if not more – importance is how the city will fare in the years ahead. After all, looking at values across an extended timeline is likely to be high on the agenda for anyone interested in building a luxury home in Perth.

Recently, Western Australia’s Department of Planning released a detailed draft titled Perth and Peel @ 3.5 million, which provides insight into how the area will look in 2050. You can catch a glimpse of the ​analysis in the Green Gurus Oz tweet below:

The report estimated that by 2050, the 150 kilometre region that stretches from Two Rocks to Bouvard will be home to some 3.5 million people, a population increase of around 1.5 million from 2015.

This explosive growth comes with an equal balance of challenges and opportunities. In regards to the former, the government is largely concerned with environmental issues such as achieving efficient water use, protecting Perth’s natural biodiversity and reducing car dependency.

However, the report wasn’t solely focussed on Mother Nature and also discussed how population growth will shape the property market in the future. To keep up with an expanding population, the study suggested that as many as 800,000 new homes will be required.

“These draft plans make better use of existing infrastructure by co-locating jobs and homes close to public transport and amenities.  Greater density and mixed-use developments in activity centres will also ensure we create a more compact and consolidated Perth and Peel,” said Mr Day.

An opportunity for home builders

It’s no exaggeration that housing demand will be through the roof in the years that follow. Given the current prices of land and houses in Perth, investors who are prepared to commit to a long term investment could see excellent returns.

The report also forecasted that a number of residential infill and mixed-use developments will emerge in central Perth to meet the housing demands. These areas will likely be in hot demand, considering their proximity to transport hubs, activity centres and other valuable amenities.

Those who keep an eye on these land releases as they crop up may be able to score premium sections and build custom homes in Perth in a part of the city historically unavailable to property buyers. 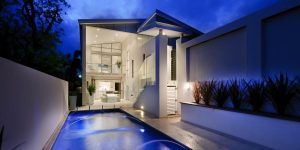 Are You Building A Custom Home… Beware! 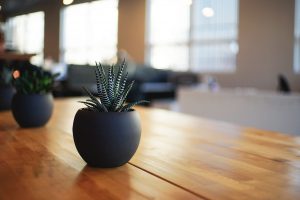 The Benefits Of Custom Home Building With Exclusive Residence 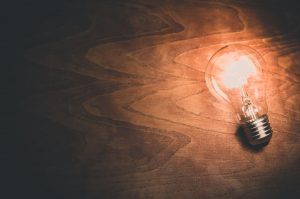 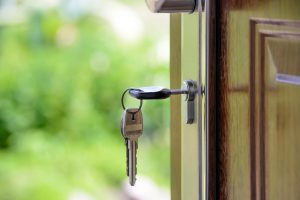